Advancements and Trends in Bio-based Plastics 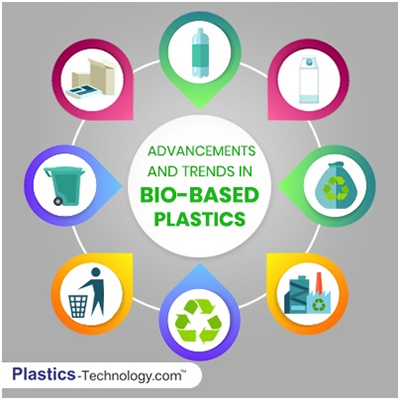 The biobased plastics production is booming with an annual growth rate of around 30%. Here, we explain what is biobased plastic is and the latest improvements and trends in the ingredients used to make them.

Plastics make a large amount of the things use today. They’re made out of large series of organic molecules and, depend upon molecules makes the chains, they can have huge different properties. Most plastics are made out of petrochemicals, but the rapidly reducing amount of fossil fuels has made researchers to look for alternate materials to make plastic.

Bioplastics or biobased plastic are renewable sources, such as vegetable oils, corn starch, straw, woodchips, food waste, etc. Biobased plastic can be made from agricultural by-products and also from used plastic bottles and other organic polymers that degrade in the environment within less time. Nature contains lots of polymers, from cellulose fibres found in trees to starches in potatoes, using these polymers as a raw material for making plastics is a possibly a great alternative. As agricultural feedstock have more stable prices compared to petrochemicals, it leads biobased plastics to have stable prices. Biobased plastics are quickly degradable which helps in decreasing waste plastics.

Cellulose bioplastics are precisely the cellulose esters, and their substitutes, including celluloid. Cellulose is thermoplastic when it is highly modified. Cellulose acetate is expensive celluloid rarely used for packaging which is a thermoplastic. Cellulosic fibres added to starches can develop mechanical characteristics, permeability to gas, and water resistance due to its less hydrophilic.

Thermoplastic starch is a branched molecule which comes in crystalline form. Starch molecules are destructured in the presence of plasticizer which is known as gelatinization.

It is most widely used bioplastic in the market serving more than 50 per cent. Simple starch bioplastic can be easily made at home as it absorbs the humidity pharmaceuticals use it for packing the medicine. Flexibiliser and plasticiser such as sorbitol and glycerine can be added to the starch which resulting in bioplastic that can be tailored for specific needs by modifying the additives.

Polylactic acid is a bioplastic which is totally made of corn. There are two methods of making polylactic acid one is, ring opening polymerisation and other is polycondensation. It can be used as wires for 3D printing, cases for electronic devices, and building materials such as wall coverings and flooring.

PLA combines in the form of granulates with various properties and used in the plastic processing industry for the production of fibres, plastic boxes, cups and bottles. It is compostable and doesn’t produce toxic fumes when burned, but it has to compete for resources as the corn used as the primary food production.

Proteins from different sources can be into bioplastics. Proteins like wheat gluten and casein act as the raw material for different biodegradable polymers. Soy protein is one of the major producers of the bioplastic used in making the body panels of an automobile. There are many difficulties in using the highly sensitive soy protein as it is relatively high cost. Using bio-degradable polyesters improves water resistance and cost.

• Lessens dependence on non-renewable petroleum-based feedstocks
• Saving fossil fuel sources and for replacing them step by step.
• May reduce greenhouse gases up to 35%
• Improves the value of agricultural byproducts, helping farmers and rural economies
• New technology and design help in durable goods for traditionally used single-use products.
• Improved printability, the facility to print a clear text or picture on the plastic.
• Bioplastics can be engineered to offer a less oily feel than conventional plastic.
• Bioplastics are significantly clearer and more transparent.
• Valuable raw materials can be recovered and recycled into additional products.
• It consumes only 0.8 metric tons of carbon dioxide to create bio-plastics which is 3.2 metric tons less than conventional plastics. 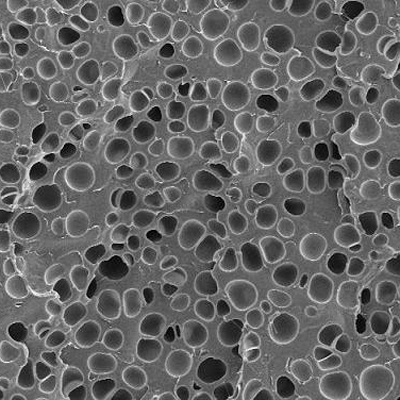 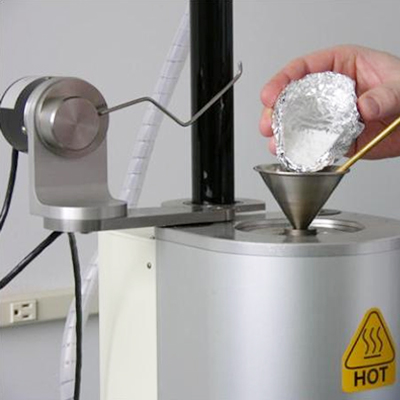 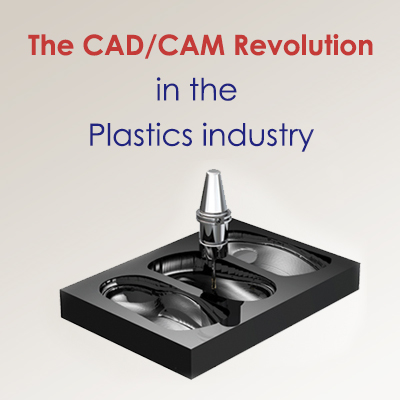 The CAD CAM revolution in the Plastics industry