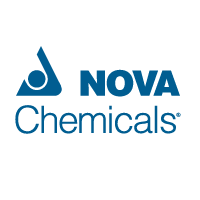 “We are pleased to be moving forward with this growth opportunity and thankful for the support from the provincial government. With this investment, we are bringing innovation to the North American and global marketplace, investing in our highly skilled people and creating a solid future for the communities in which we operate. This was made possible by our talented teams across Canada, the strong support of the community and collaboration with Ontario,” said Naushad Jamani, Senior Vice President, Olefins and Feedstocks, NOVA Chemicals.

Site preparations are currently underway for both projects, with start-up targeted for late 2021.