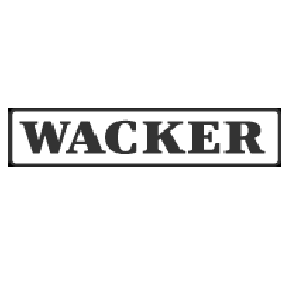 Wacker Chemie AG is expanding its Chinese polymer activities by investing around USD 100 million in building two new production plants at its Nanjing site. As the Munich-based chemical group announced , it is expanding Nanjing by adding a reactor for vinyl-acetate-ethylene copolymer (VAE) dispersions and a spray dryer for VAE dispersible polymer powders.

WACKER’s Nanjing expansion will more than double its production capacity there, enabling it to meet growing customer demand for its high-quality binders, particularly from China’s buoyant construction industry.

The new plants’ construction is set to start as soon as the local authorities have issued the final permits. The reactor and spray dryer are scheduled to come on stream in the second half of 2022. The two plants, when completed, will be the largest of their kind in the world.