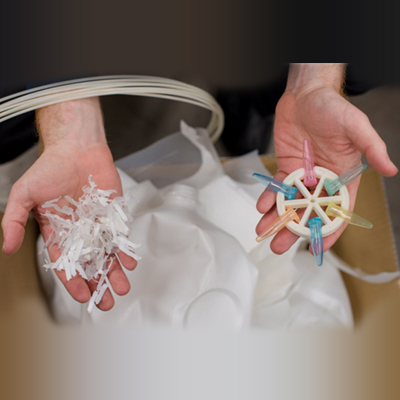 In what could be seen as a breakthrough of sorts in the plastic world, Honeywell International Inc. claims to have discovered a way of turning household natural gas into a raw form of plastic.

The technology in time could:

Today, plastic is commercially manufactured from ethane. The process discovered by Honeywell Inc. allows ethylene to be made from methane i.e. natural gas.

Ethylene is now produced from ethane, which is produced alongside natural gas and costs three times as much. Ethylene can also come from naphthas in oil refining, which are more expensive than ethane.

When Honeywell’s claims are established, it could well be the holy grail of the plastics industry – making production cheaper, cost-effective and infinitely more viable. This, because natural gas is more abundant and cheap due to shale drilling.

“The industry for years has been looking for a way to convert methane into higher hydrocarbons. Nobody has been able to come up with an economical process”, said Gotz Veser, from University of Pittsburg who has written more than three papers on the subject.

The product, however, won’t be marketable for years till a pilot plant is established and functioning.

“This will basically for the first time take natural gas and directly convert it to a chemical, not through a multistage process,” UOP Chief Executive Officer Rajeev Gautam said. “At this point we have enough proof of principle, enough testing done that you can probably detect the excitement in my voice.”

Conversion so far has met with limited success as methane molecules are extremely stable. Once a reaction starts, it’s difficult to stop at the desired chemical, such as ethylene, before the methane breaks down further into low-value carbon and hydrogen gas, Veser said. Methane can now be converted to synthesis gas and then to methanol, which can be turned into ethylene. Those steps require more investment.

Plastics were first primarily made from the byproducts of oil refining and later in the U.S. from lighter feed stocks such as ethane. Producers recently have been switching more to use ethane as an ethylene feedstock as prices drop relative to crude with the boom of U.S. natural gas production.

Even if proved economically and scientifically viable, Honeywell’s process may take years to be adopted by an industry that changes slowly because of large investment in petrochemical complexes, said Nils-bertil Wallin, a Credit Agricole Securities analyst in New York. Some technologies need improvement after their discovery before gaining acceptance, he said. 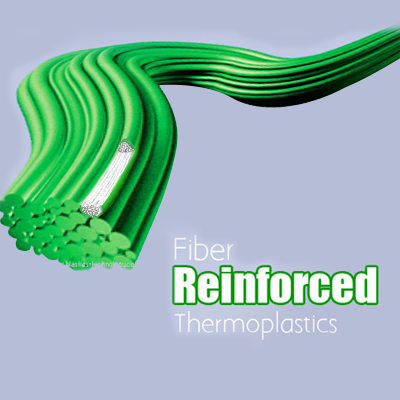 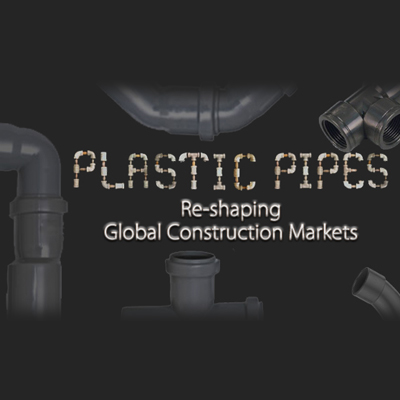 Plastic pipes - how it is continually re-shaping global construction markets 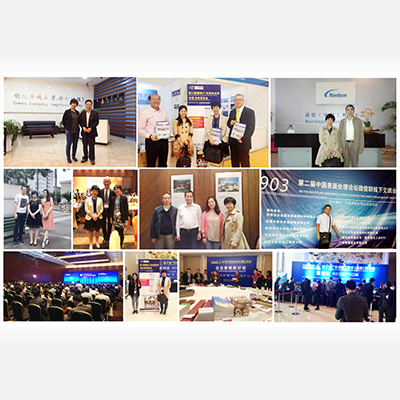